We are pleased to offer this 2001 Porsche 996 Turbo Coupe finished in Arctic Silver Metallic. Equipped with the coveted twin-turbocharged Mezger engine, this 2001 example also came with the Tiptronic 5-speed transmission.

Originally purchased through Beverly Hills Porsche, this example has lived all of its life on the west coast in California and most recently in Arizona before being brought to New York in 2022. This is your original “drivers” car as the majority of the miles put on this vehicle were done on the scenic highways of California and deserts of Arizona.

A high mileage Porsche, nonetheless, with a service and maintenance history which has been upkept as one would hope for a car of this pedigree. In September of 2016 a brand new transmission was installed, as well as a new water-pump that following November.

This example is a great opportunity to purchase a Porsche at an entry level price, as an identical example that was never exercised will cost 40k-60k more. 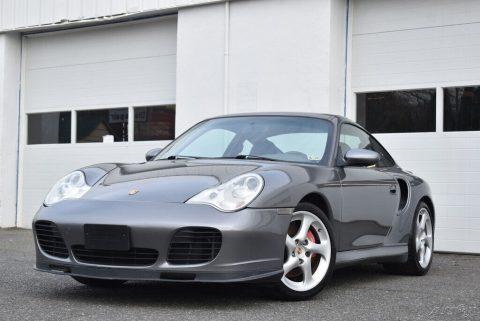 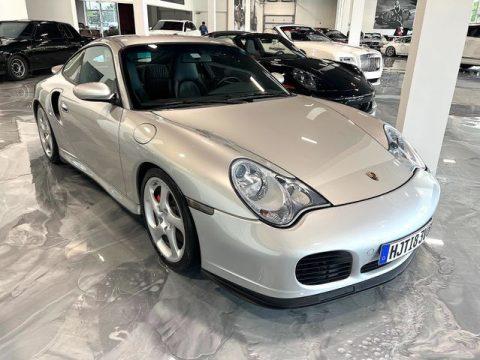 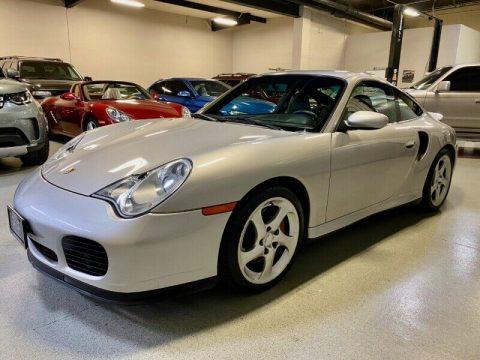 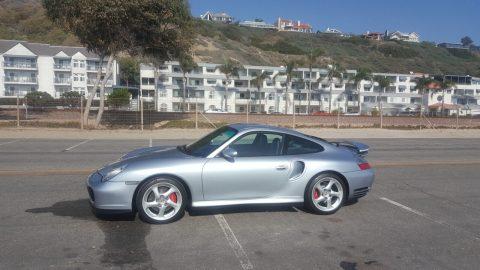 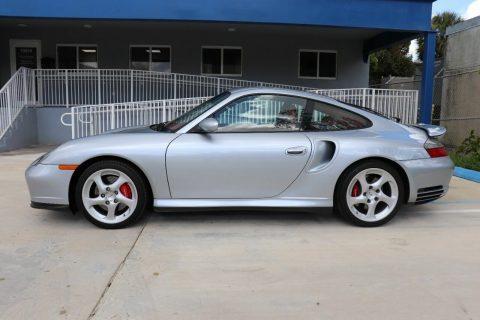